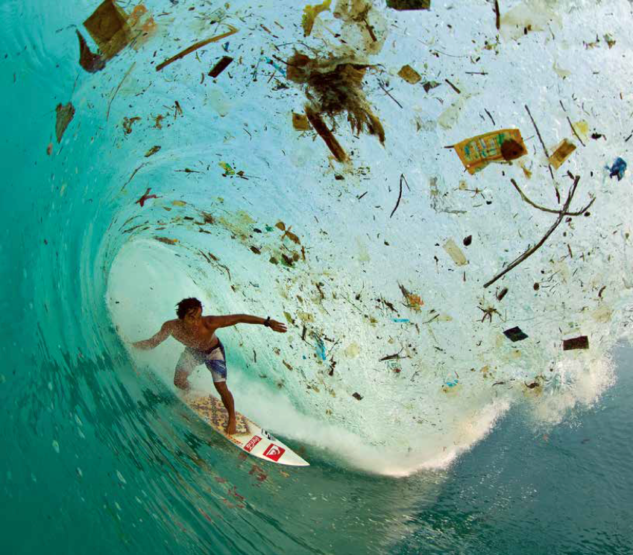 Philanthropists have a history with water-related projects, whether providing clean drinking water or protecting marine life.

Burst pipes and ensuing water shortages in March of this year brought home to many of us in the UK a simple message about our humanity. We need water to live — it’s as simple as that. Yet the World Health Organization estimates that 2.1 billion people worldwide lack access to clean and accessible water at home.

This is, probably, one of the world’s greatest humanitarian challenges, and is recognised in one of the Sustainable Development Goals: to have 100 percent access to water, sanitation and hygiene worldwide.

Its vast scale has not put off major donors — in fact, private philanthropists have a long history of meeting this challenge with unassailed determination.

The Aga Khan Foundation in Pakistan, for example, developed a four-year project to provide safe drinking water and sanitation facilities, which had had an impact on over 200,000 people by 2015. This project was targeted not only at basic health needs but also at empowering the communities that received the aid, particularly of women and young girls, who used to spend a large part of their day collecting water from contaminated sources located far away from their villages.

Another organisation is Piramal Sarvajal: one of three social initiatives nurtured by the Piramal Foundation to address issues of access to clean water in the founder’s home country of India. In a country where 25 million people lack access to clean drinking water and 1,600 die every day from water-related illness — resulting in a $5.4 million annual loss to the economy due to the subsequent health burden — Sarvajal is working with communities and businesses to develop sustainable, cheap and locally sourced solutions.

Charity: Water is another example of an organisation that has maximised the impact of major philanthropy in all its operations. Funded by foundations such as the Select Equity Group, the Provision Foundation and the Mortimer D Sackler Foundation, as well as by private donors Michael and Xochi Birch, Charity: Water channels its major gifts into operations and its long-term mission. This enables the business to offer the public a guarantee that 100 percent of its donations will directly fund clean-water projects.

A very recent example, still in the early stages of operation, is the Galapagos Conservation Trust; standing on seed funding from a Cambridge-based biotech entrepreneur and philanthropist, the trust will be bringing together world experts in plastic pollution in May 2018 to agree a “roadmap to the Galapagos becoming the world’s first plastic-pollution-free marine reserve”. Having recognised the unique location of the Galapagos Archipelago as pivotal in global efforts to abolish marine plastic pollution, the trust has developed an uncompromisingly ambitious vision: to finally end plastic pollution in the Galapagos marine reserve and, thereby, to set a template for the world. The team is now looking to move into its next phase, seeking funding from a new major donor of circa £3 million over the next five years. This will enable the charity to scale up pilot programmes, begin to see species saved, and finally make water clean.

The water, sanitation and hygiene challenge is, indeed, multifaceted, but the ways in which organisations and philanthropists are partnering to respond to it holds great hope. Philanthropists need to sustain a long-term focus with their investments if they are to make a lasting impact in this area.

Ben Morton-Wright is the CEO and founder of Global Philanthropic, a world-wide philanthropy consultant. 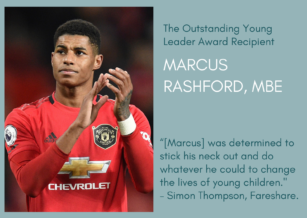 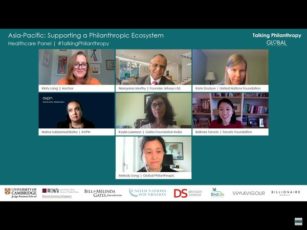 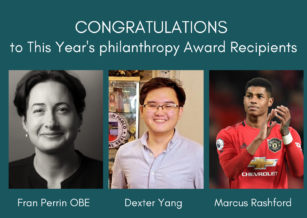